Endodontics is the specialty concerned with the treatment of radicular canals. It is the “backbone” of conservative dentistry, because a tooth that receives a good endodontic treatment lives longer on the dental arcades. 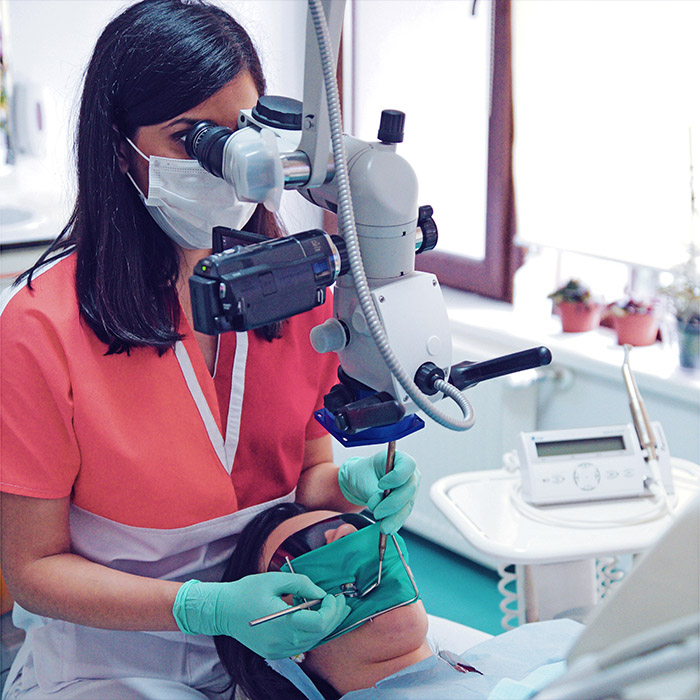 When the nerve is inflamed and infected, the doctors clean the interior of radicular canals mechanically and chemically. Afterwards, they fill them with an antibacterial material (root canal obturation). When a tooth fails to heal after a root canal Obturation, an endodontic re-treatment can be applied. This procedure is more difficult than the initial treatment, given the difficulty to remove the obstacles found in the dental canals.

Possible causes for the failure of an endodontic treatment:

A root canal obturation made as such prevents the inflammation of the bone tissue which surrounds the tooth root and can treat lesions already existing at this level. These are the reasons for the lengthy treatment of the radicular canals (sometimes, multiple sessions are required), for its costs and difficulty. However, the future of the tooth depends on its success. 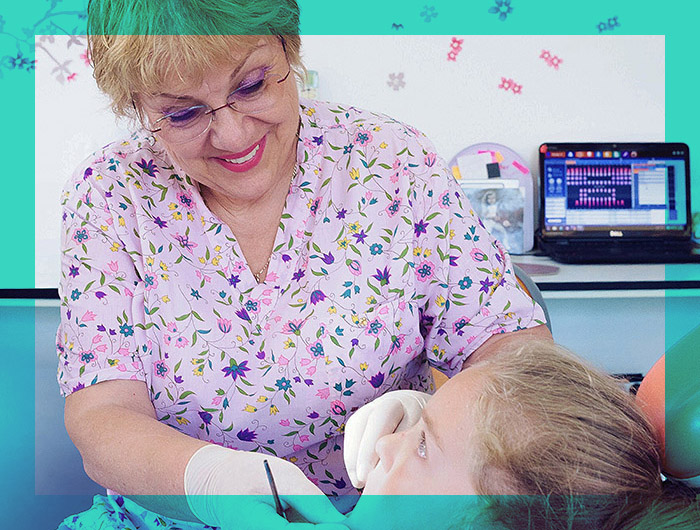 A family business where you feel at home. Check out details about the specialty that interests you.